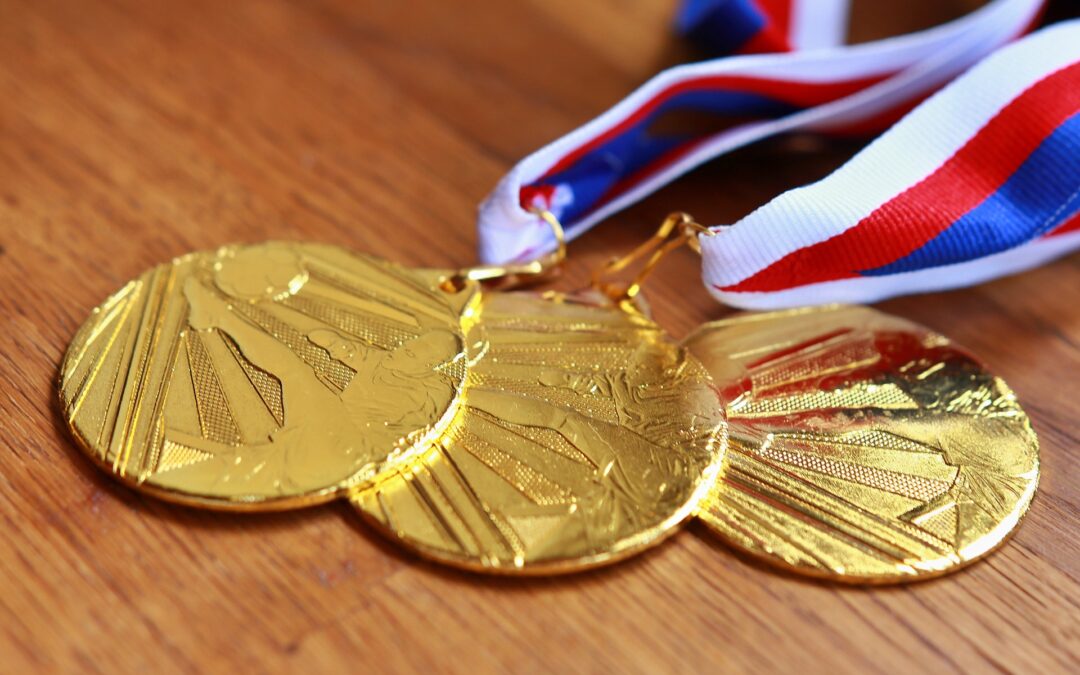 Building a 1% mindset is all about taking account of marginal gains and considering how all the little 1%’s and what they add to, to help build the whole picture.

There’s a great book called Atomic Habits by James Clear which explains this concept so well. The book is all about the story of the British cycling team and how they were just not really performing at all, to the extent that one of the big European bike suppliers wouldn’t supply the British team. When Dave Brailsford took over, he started looking at the aggregation of marginal gains. He looked at all the tiny little elements where you could just make small improvements. For example, making the saddle 1% better, the gel that they used 1% better, the pillows that the cyclists use to sleep 1% better. After spending 5 years of making marginal improvements, the British Cycling team ended up doing exceptionally well in the Beijing Olympics, and then in the London Olympics, they took around 60% of the medals. So, all those marginal gains that they worked on over a period of time just continued to add up.

A lot of the time, we think that success means that you have to do these big, great things, but actually it’s just those marginal percentages that we can add into our daily lives that make such a difference.

There are plenty of other examples where marginal gains have been shown to have huge impacts. We can also think about this in the context of how we treat our patients. Quite often during rehabilitation patients might well get frustrated that they’re not making progress rapidly as they would like to . You as the clinician can see the marginal gains and, you know the value of that daily repetition.

So, we want to encourage you to apply that same knowledge that you have during a rehab program to your yourself and your business. Think about what you can do in your business to see those marginal gains over time…

How Can We Help?